A boy and his blob

The planet Blobolonia is threatened by an evil emperor, and the titular 'blob' flees to Earth seeking help. It crash-lands on Earth and finds the eponymous 'boy'. They team up in order to dethrone the evil emperor, first by completing a quest on Earth and then by traveling to Blobolonia. Along the way, minions of the Emperor attempt to stop them. 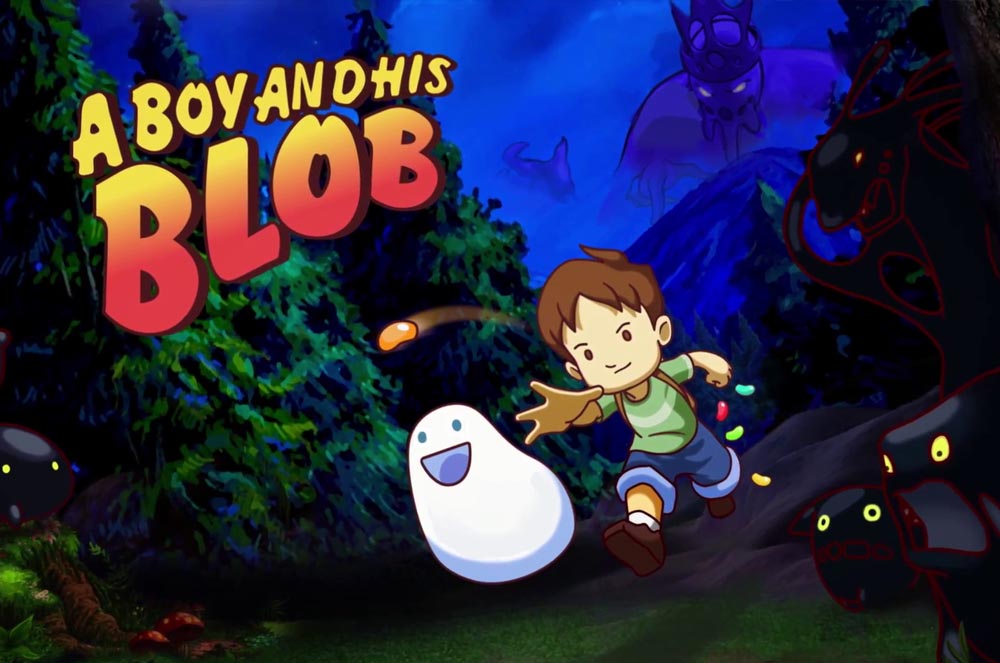 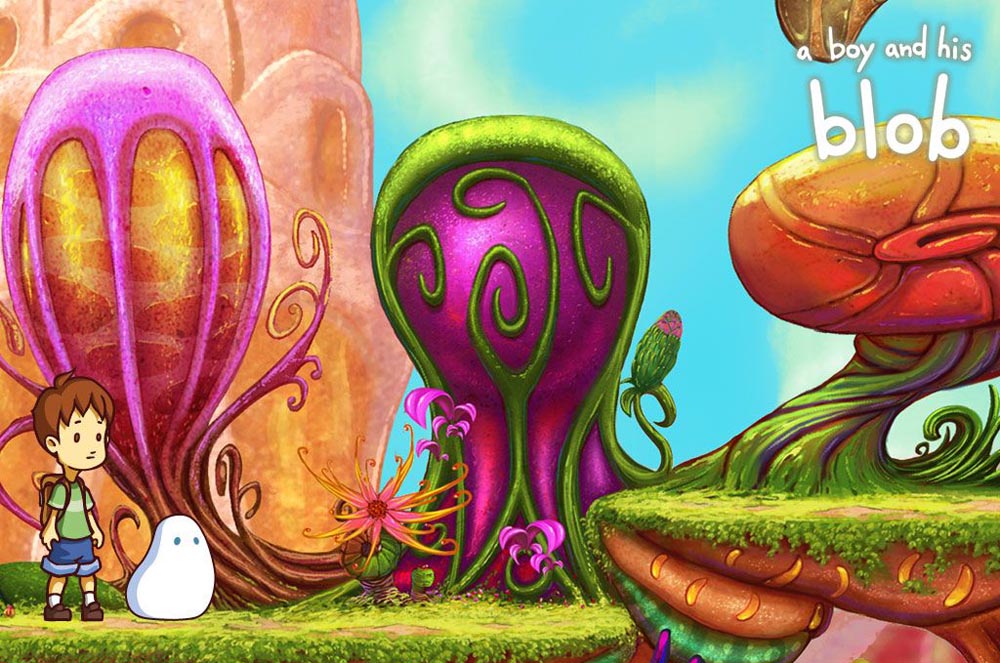 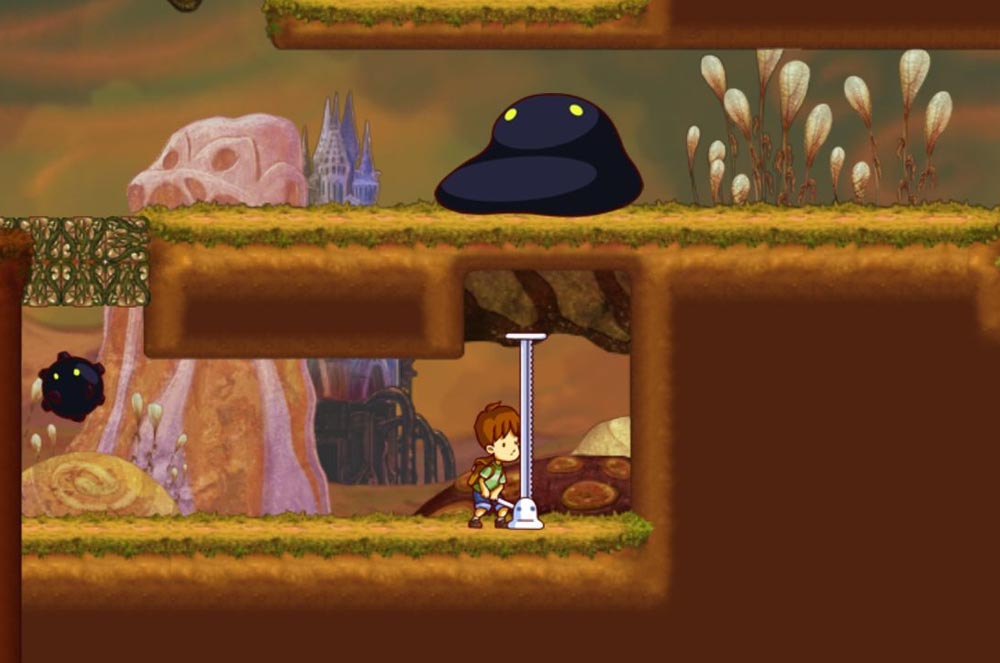 We would love to hear about your project. Just give us a call!